With the Alberta Provincial Election in sight, the Alberta Urban Municipalities Association (AUMA) asked the Lindisfarne Productions video production team to create a series of advocacy videos highlighting the elections issues that will affect smaller municipalities in the province. 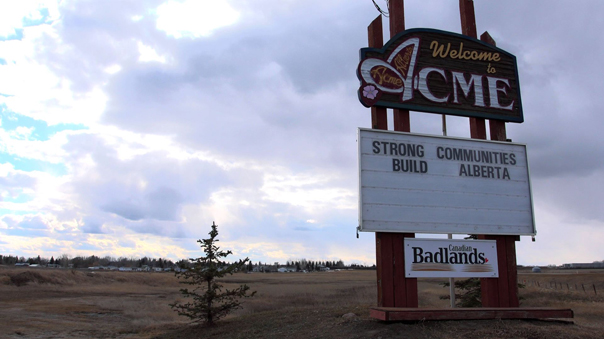 Our production team traveled to the municipalities of Acme, Airdrie, and Rocky Mountain House to speak to Mayors Bruce McLeod, Peter Brown, and Tammy Burke (respectively) about the future of MSI (Municipal Sustainability Initiative) funding and the increasing need for investment in the infrastructure of Alberta’s growing communities.

It was educational for our crew to hear directly from the leaders of each of these communities about the challenges they face and Lindisfarne Productions was happy for the opportunity to assist AUMA in spreading the word effectively!