Recent Posts
How To: Understanding 4K Video Resolution
How To: Choosing Graphics and Animation
Archives
Back to Blog

The crew here at Lindisfarne Productions is excited to share a sneak peek into the complex production of talented local Edmonton artist Lyra Brown‘s newest music video for the single A Little Vulture Told Me. 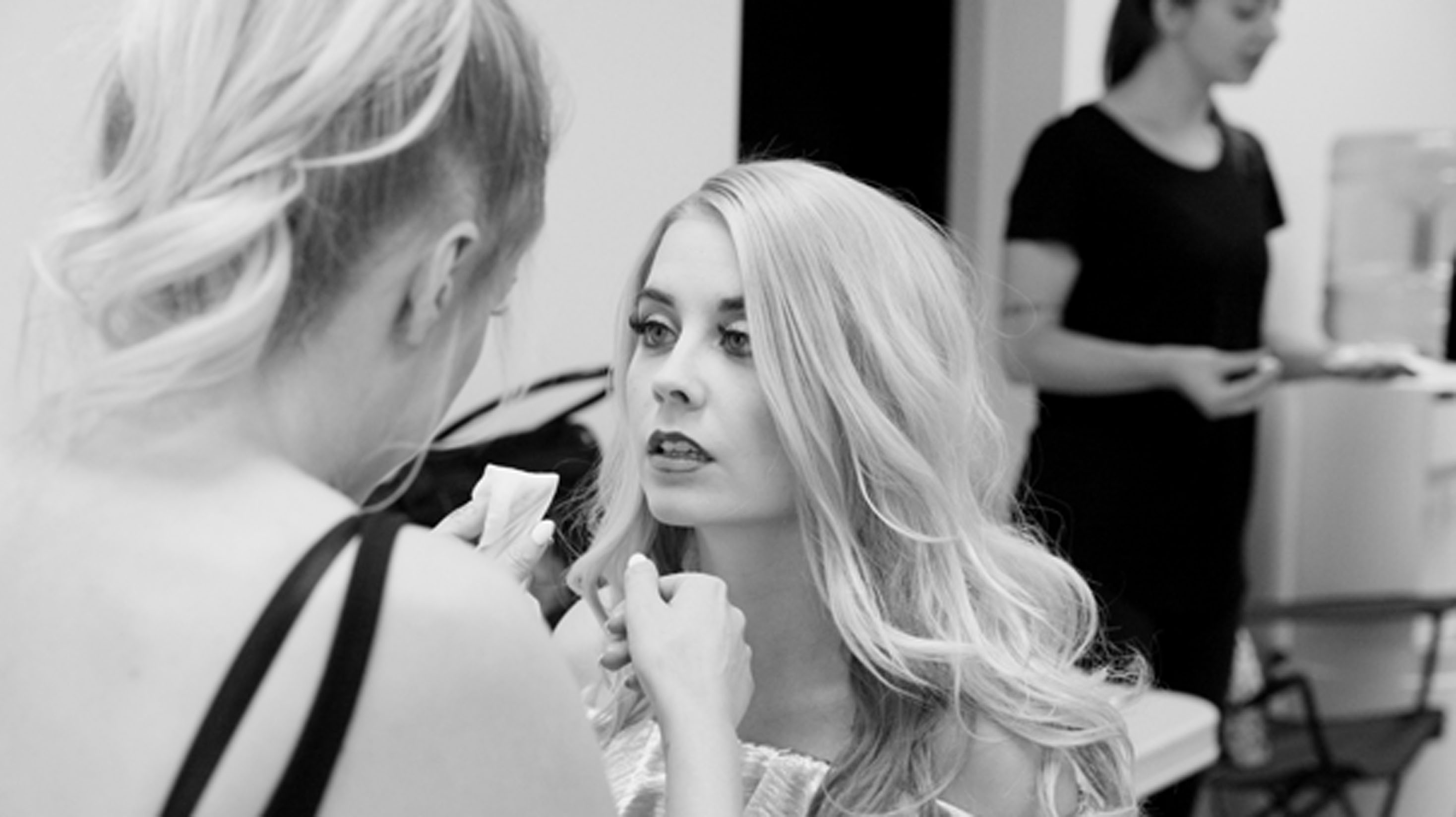 Lyra Brown has been making a name for herself on the Edmonton music scene for the past decade. “Born and raised in Edmonton, Lyra began studying piano and theory at the age of 5. Lyra’s musical ear and innate penchant for words rapidly blossomed as she began writing songs in her early teens.” Her unique lyrical style and songbird voice provided non-stop creative inspiration for this music video. 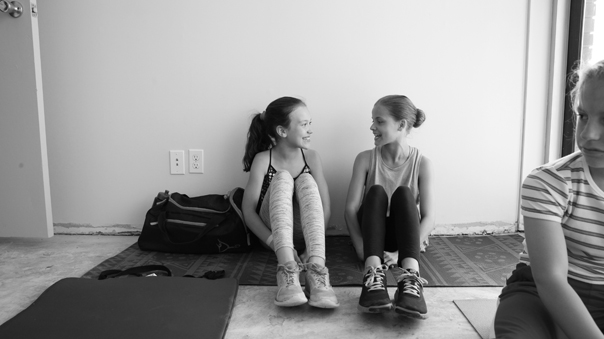 We were joined by the ever fabulous Ms Brittany and the extremely talented dancers from Emerge Dance Academy here in Edmonton. Despite their age, our dancers showed true professionalism (and patience!) during the long day waiting for their cue calls! 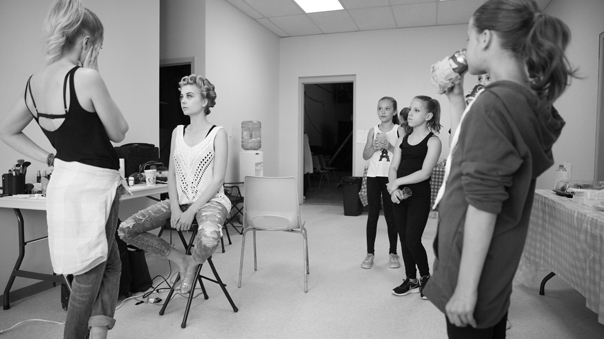 Hair and makeup for Lyra was provided by the amazing Kathleen Ritchie who made Lyra look and feel like the star she is! 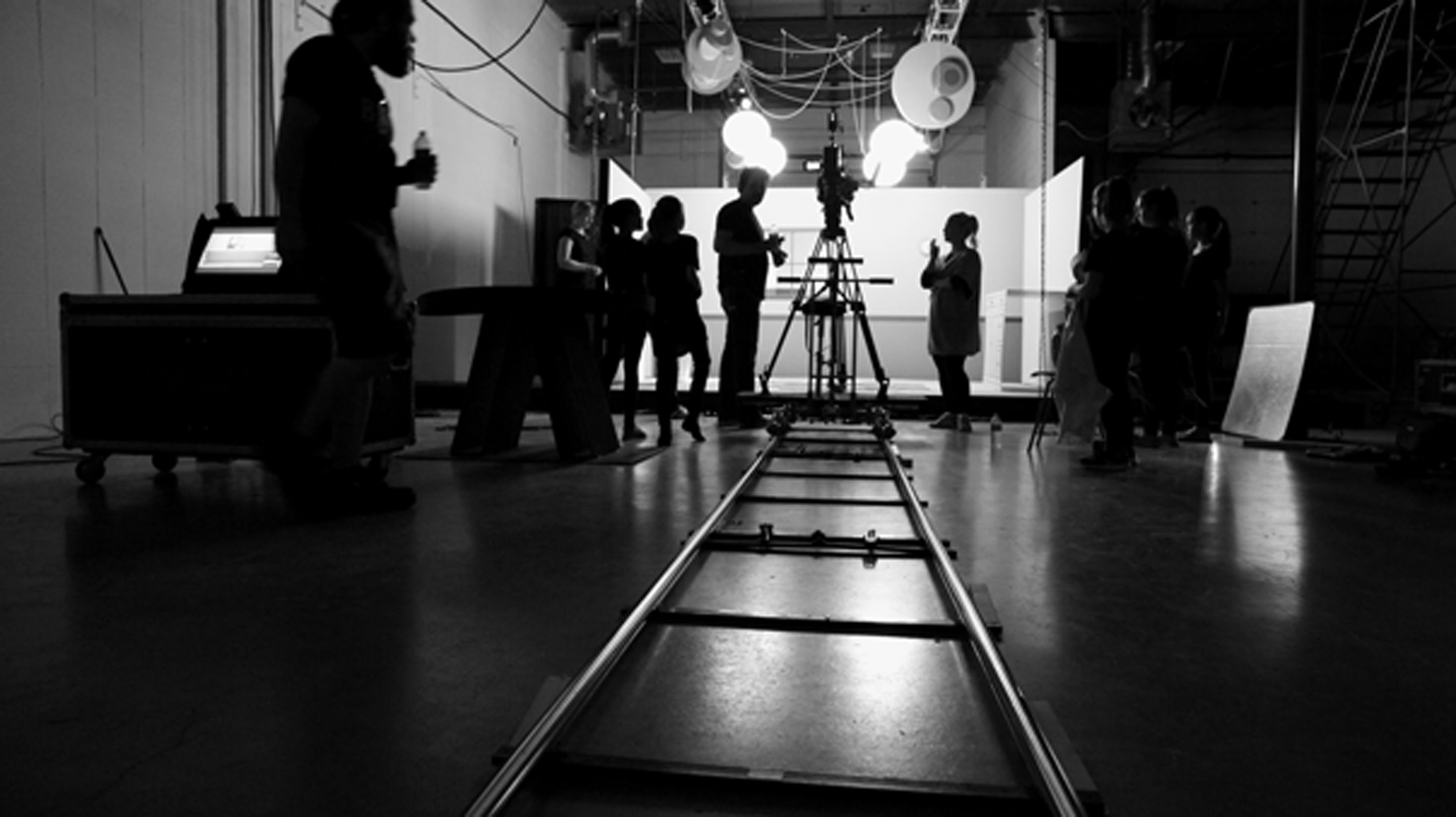 Deciding on the final cues!

It took a crew of over 20 people over 3 days to create the concept for the music video, plan and build the complicated set, arrange costumes and props and schedule production down to the last minute! 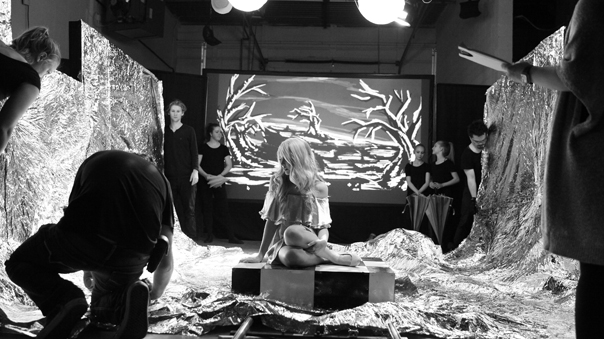 The intricate “pop-up” book set was no small feat to build and then choreograph perfectly to ensure the entire music video could be filmed in one shot! 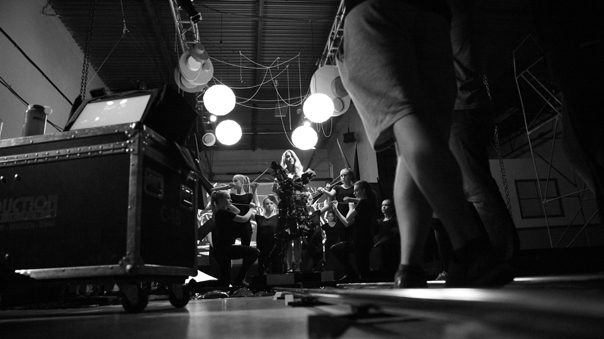 It’s all coming together!

It was a lot of work and a lot of man power, but the crew at Lindisfarne Productions (and Lyra Brown herself!) are so incredibly excited to show you the final product! Stay tuned!

We want to thank the team at Telus Storyhive for all of your support and for providing the initial grant to make this project a reality!

Check out more Behind the Scenes photos on our Facebook page!